Welcome to S-quid Games – Survival Challenge – 3D Battle – The most thrilling challenges in survival game based on popular K-drama. In Squid Survival Game, you will join as the main character number 456, trying to pass various death games to survive and win huge prizes.
Who will fail and be removed from the game?
Who will survive till the end and get the big prize?
Download Survival Challenge – 3D Battle for free and become the last survivor!

🧠Jump on the glass: How smart are you identify all fake glass? Be careful not to be fooled. 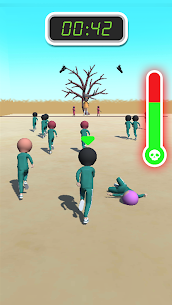 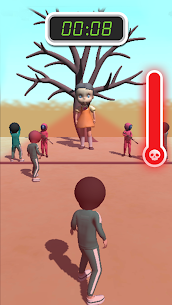 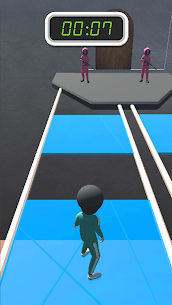 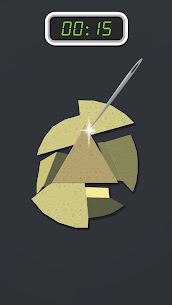 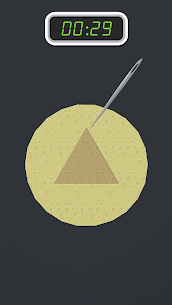